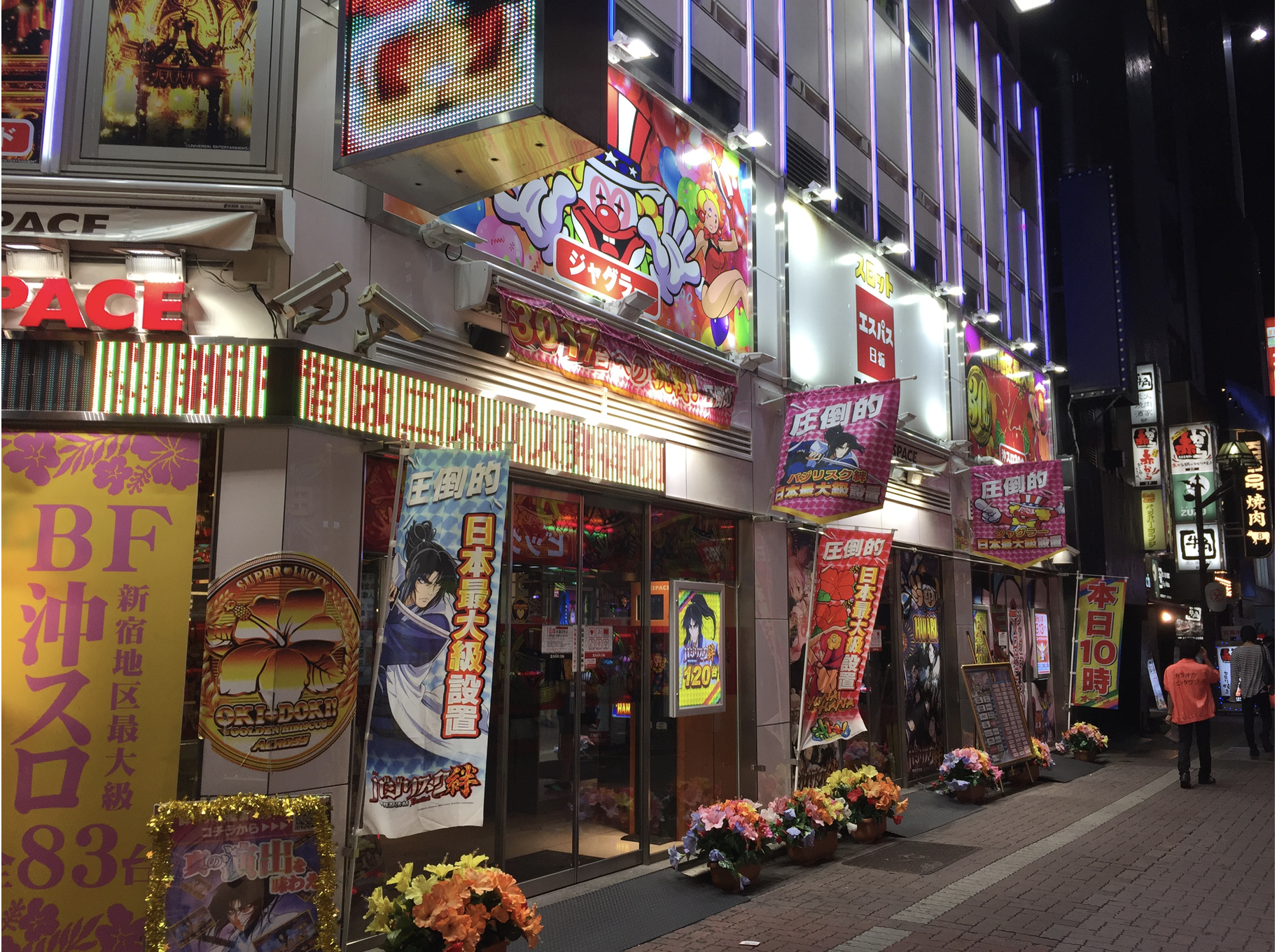 When an opportunity to attend WordCamp Tokyo 2016 presented itself, I did not hesitate to jump on it. Not only is WC Tokyo one of the largest WordCamps out there, but it’s also a great example of how wide-spread WordPress community is. It was also my first trip to Japan, which made the experience that much more exciting.

The Camp was held in the Shinjuku neighborhood of Tokyo, a very popular part of town for tourists and locals alike. While the vast majority of attendees were Japanese, the Camp had a track for English-speaking participants. I enjoyed the talks, and the one I looked forward to the most was given by Takayuki Miyoshi, the developer of the ubiquitous Contact Form 7. Considering his plugin is installed on millions of WordPress sites (some of which are mine), I was expecting a lot from his talk titled “What is the responsibility of plugin developers.” To kick off his talk, Takayuki apologized for his poor English and proceeded to give the talk in Japanese forcing us non-Japanese speakers just read his slides. That was a bit of a detractor from the experience, but given his contribution to the community, I was happy to be in the presence of such WordPress Great.

I enjoyed my experience both in Japan and WordCamp Tokyo and cannot wait to go back to both!